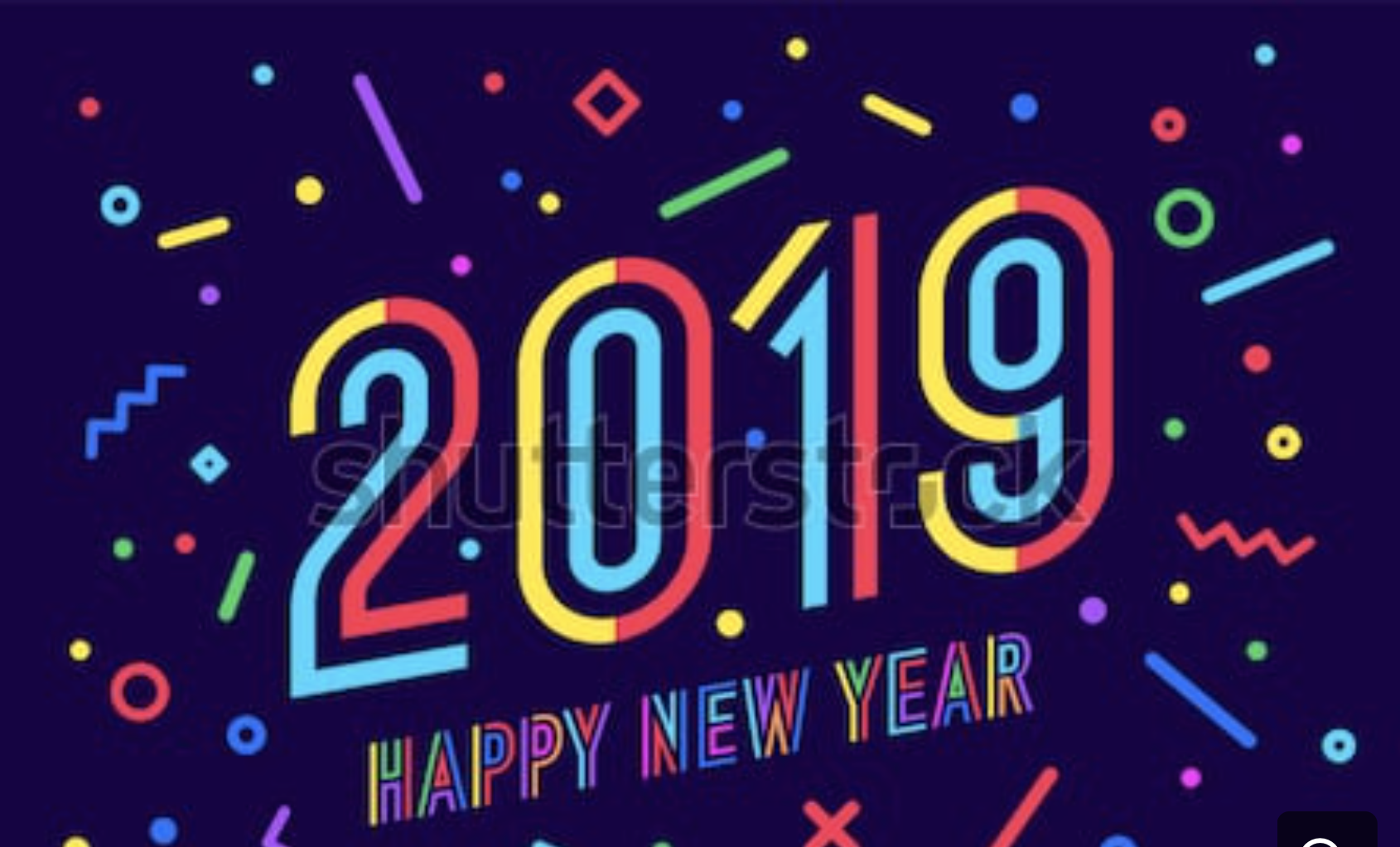 How’s 2019 working out for you so far? The beginning of the year is a great time for forward planning; taking concrete steps towards creating your goals for the year can help you maintain some of those resolutions you embarked on so enthusiastically just 10 days ago. Practicing what we preach, we’ve planned 12 topics for monthly blog posts in 2019. As we edit clients’ writing, we tend to find the same issues arising repeatedly. Often, they’re areas we have to watch for in our own writing also. With this in mind, our 12 blog posts for this year – to be published on the second Friday of each month – will focus on 12 frequently occurring errors/problems. We start with what is arguably the most common issue of all; the use – and misuse – of the humble hyphen.

To hyphenate, or not to hyphenate? That is the question… 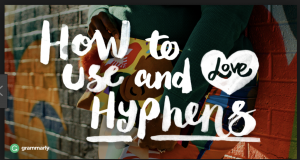 As said, this is one of the errors we correct most often when proofreading. It’s actually, relatively straightforward. The main question to ask yourself – and one that will help you use hyphens correctly at least 90 percent of the time – is what is the position of the words in the sentence? Primarily, do the ‘hyphenated or non-hyphenated’ words precede the noun they’re modifying? Perhaps one of my favourite examples is decision making, for example:

Try to have all departments involved in the decision-making process.

Having as much input as possible will obviously help with the process of decision making.

Which is correct? Both! It’s really that easy; when the modifiers precede the noun (and a hyphen is justifiably called for to ensure clarity) then use a hyphen. When they appear after the noun they modify, as in the second example, then no hyphen is required. Consider other, similar, examples:

This is a well-designed program. vs This program is well designed.

That’s it; truly – 90 percent of hyphen errors with adjectives come down to position. The same applies to frequently used phrases such as: easy to use; out of the box; etc. The following are all correct:

‘…if an out-of-the box solution does not work…’ but ‘.. this offers the convenience of working right out of the box…’

But surely, there’s more to it than that? Well, yes – we may need to decide whether it’s even necessary to hyphenate at all.

Correct use of grammar exists mainly for this purpose.

Clarity in communication is essential and incorrect use of grammar or punctuation can lead to ambiguity.

The first is clearly the owner of a small business, whereas the second might be, but actually infers an owner of any business (large or small) who is short in stature.

Strictly speaking, the advice given above still applies – position is key. Nonetheless, there are a few ‘time’ descriptors that do need hyphenating in a particular way (if preceding the noun – of course!)

And, again, these examples only apply when preceding the noun. The following are correct otherwise:

Make plans for the long term…; The baby is just five weeks old.; The program will take three years. A delay of two hours is unacceptable..

(NB Hours, weeks, months, years, etc., will take the plural form when they follow the noun they’re modifying but the singular form when they precede it and are therefore hyphenated.) Thus:

As always, (see how easy this part is?) this rule applies only when the adjective precedes the noun – no hyphens otherwise!

This simple rule will stand you in good stead; yet many people like to hyphenate ‘highly qualified’ ‘easily transferable’ or ‘fully autonomous’. Don’t – trust me, just don’t!

Sorry to end with this issue as it’s the one area that can get quite tricky (and also may vary between American, Canadian, and British English, and different dictionaries and style books). Non-profit or nonprofit? Re-do or redo? Reenter or re-enter? Pre-ordained or preordained? Sadly, there’s no one-size-fits-all solution (see what I did there?) for these though some will appear more obvious if we apply logic, for example:

Words beginning with an ‘e’ will normally need a hyphen if the prefix ‘re’ or ‘pre’ is used with them– they just look strange, apart from anything else, if two ‘e’s are next to one another (reenter, preempt) whereas, with a different vowel, dropping the hyphen works fine (reassign, reuse, preoccupy, etc.).

Sometimes, even when the word does start with a consonant, not hyphenating can suggest a word with a different connotation (‘resent’ does not mean the same as ‘re-sent’ – if you’re informing your boss that you’ve re-sent an email, you likely don’t want to suggest that you ‘resent’ an email!)

Similarly, with ‘co’ as a prefix. Many people prefer co-operate and ‘co-ordinate’ whereas others will argue strongly for ‘cooperate’ and coordinate’. The Oxford dictionary offers both spellings as acceptable; albeit, with really unhelpful inconsistency, it seems to prefer ‘co-operate’ but ‘coordinate’ – perhaps because pronunciation would be less clear in the first example – offering the alternate spelling as a second choice.) Ergo, you’re on your own here, sorry – depending on which country you reside in and which dictionary you use – best to double check.

Finally, ex, and vice, are always hyphenated – regardless of position in the sentence.

That’s my ex-wife.; The vice-president will attend.

And that really is that – check back next month for our post on apostrophes! 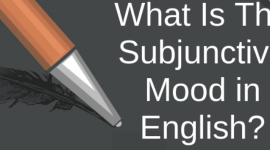 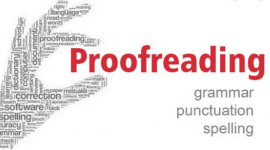